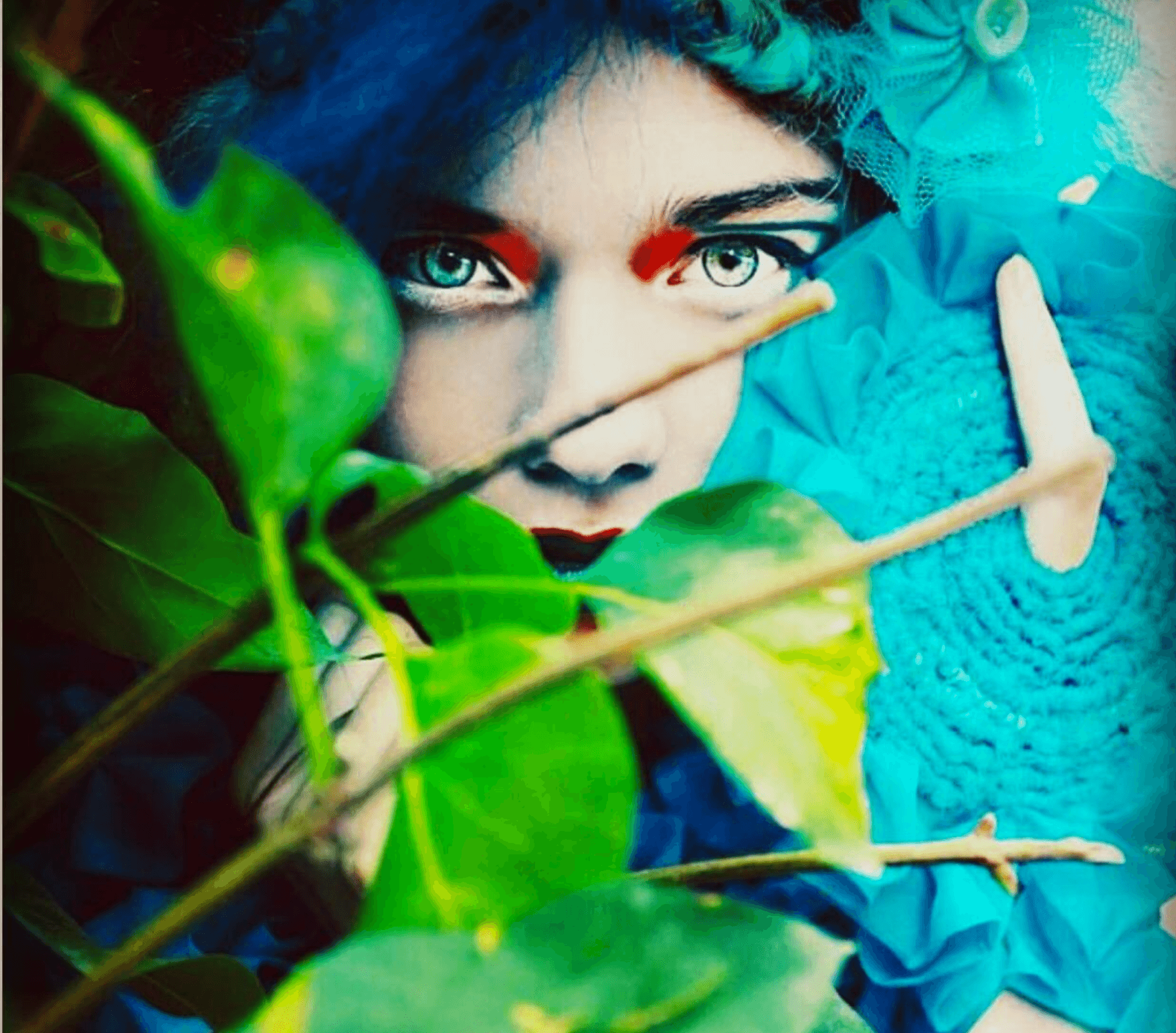 by Alexia Planas and Deyasini Biswas

Pierre Garroudi left a lot up to the audience’s interpretation on Sunday night’s far-from-unimaginative show.

Recycled and reinvented, Garroudi picked up pieces from everyone’s childhood and gave them a serious makeover. From dolls strapped around models’ arms to a mohawk made of glass jars and feathers, the lineup consisted of a complex layering of fabrics and objects to create the apparel of a fantasy world.

What kind of fantasy world? As with conceptual art, the answer to this question won’t be the same for two viewers. A fusion of a carnival dance and an eclectic antiques collection; a cross-breed between a fun fair and a child’s toy box. Add to that hints of subcultures, as steampunk and hippie.

If you are having trouble putting together an image based on this description it’s simply because understanding the intricacy of Garroudi’s mastermind is best experienced first-hand.

As is expected from a visionary as such, the designer doesn’t follow trends, as his imagination is not one to be limited by short lived phenomenons. Instead, this collection is the embodiment of a quirky wonderland ruled by a Hatter with no barriers to his enchanting madness.

Alexia Planas and Deyasini Biswas are currently doing the Advanced Fashion Styling Diploma at London College of Style. You can follow them on Instagram at @lookslikelex_ and @deyasinibiswas