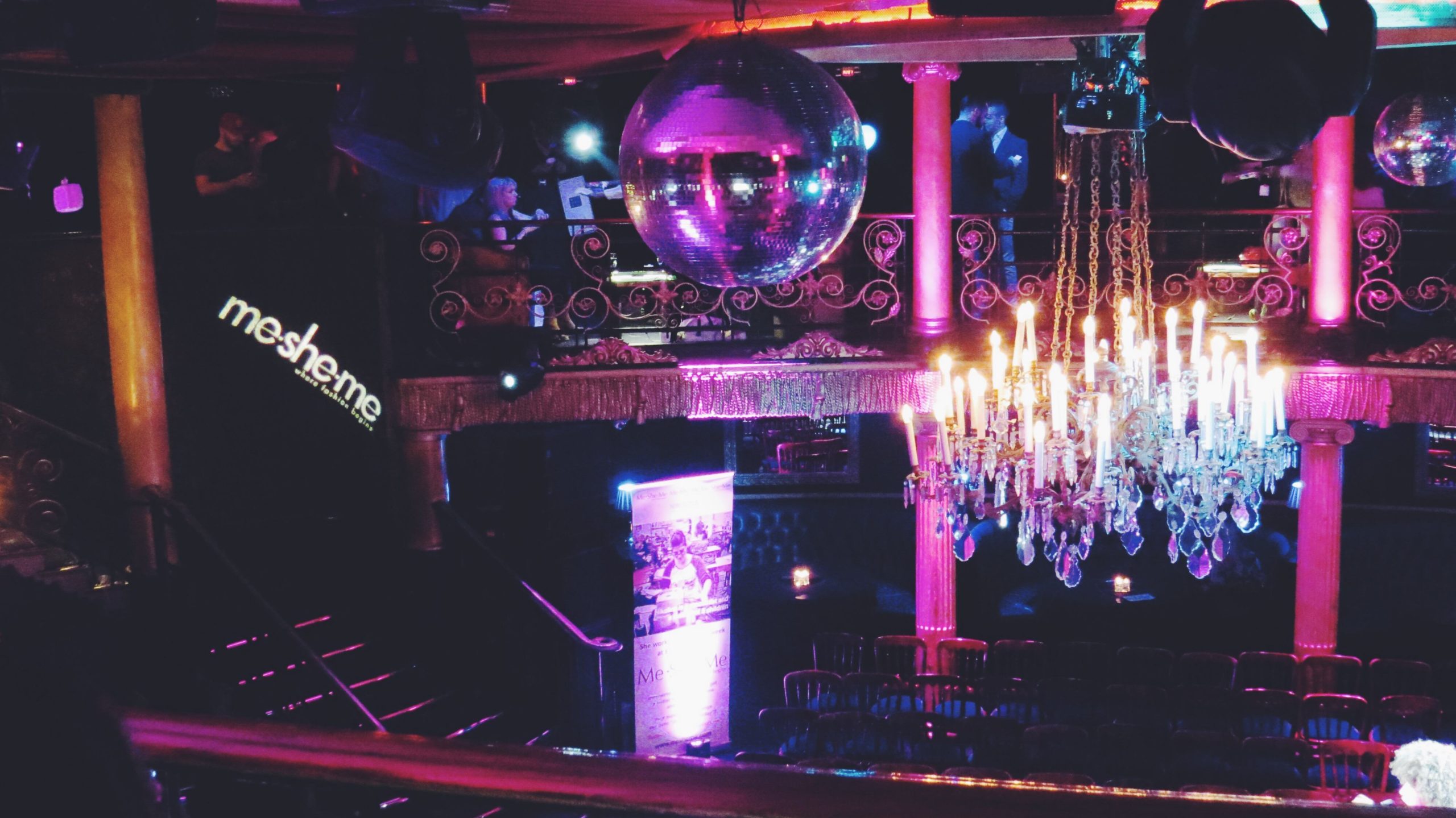 Last week, I had the pleasure of attending the launch party for a new online fashion store for women – mesheme.com
I went with fellow LCS student Jennifer Augusto @jennaugusto_ who provided these fantastic photos of the event.

Me.She.Me embraces the tagline ‘Where Fashion Begins’ – a reminder of the underlying message this venture is pushing.

The tagline relates to fashion beginning with the manufacturers and Me.She.Me are really trying to set themselves apart from other online stores by offering these manufacturers the opportunity to sell their products to the general public but for a fraction of the cost the big High Street retailers will. But why I hear you ask?

All the proceeds from sales at Me.She.Me go straight back to the manufacturers to support them in ensuring all their workers are paid at least the living wage. That’s right – Me.She.Me is a non profit organisation!

I couldn’t believe that even today, not all workers are paid equally or fairly and a sweatshop mentality still exists. Me.She.Me invited 5 workers from the manufacturers to the event to show their success in already changing some of the manufacturing industry standards, and ultimately these workers’ lives. 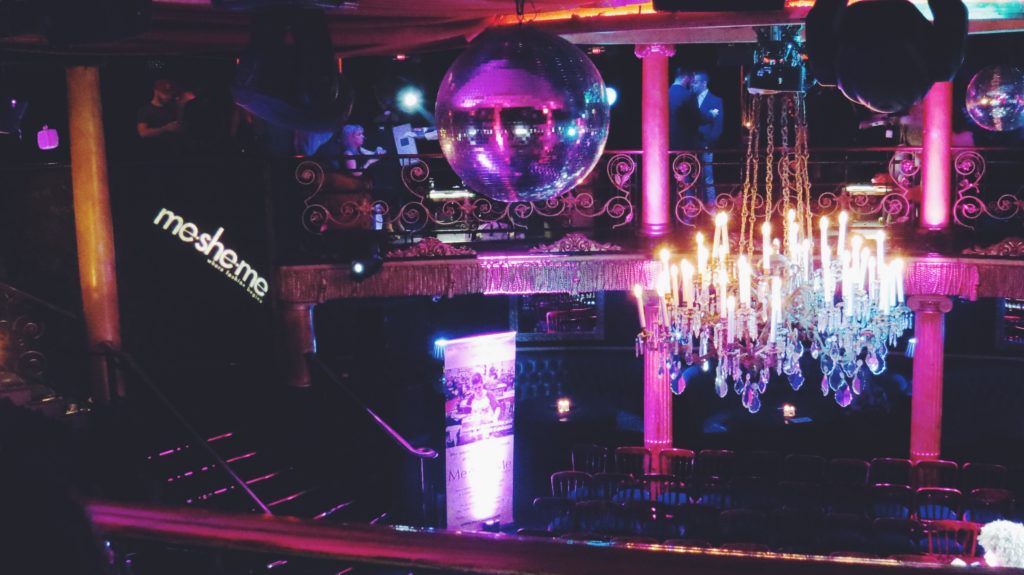 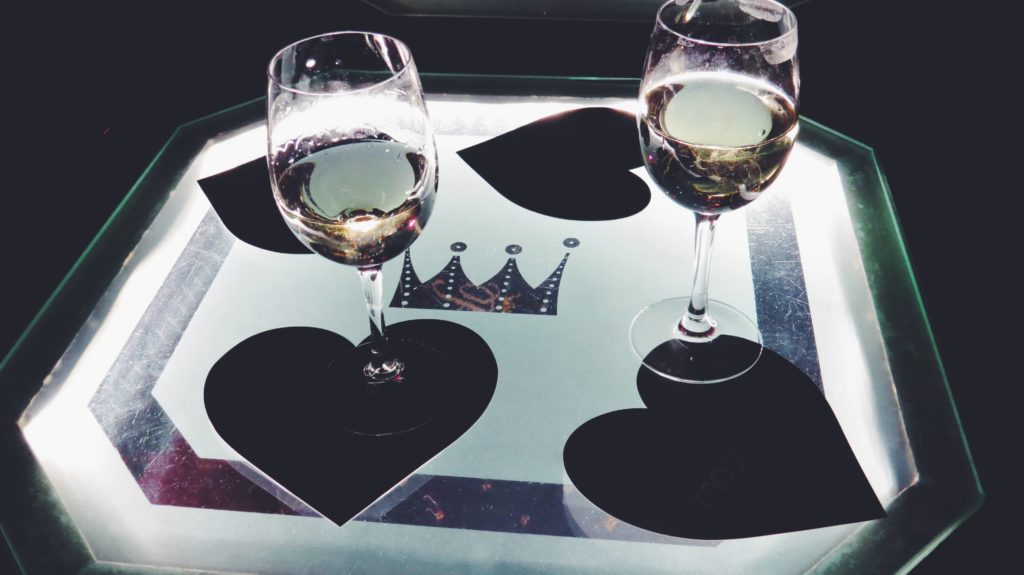 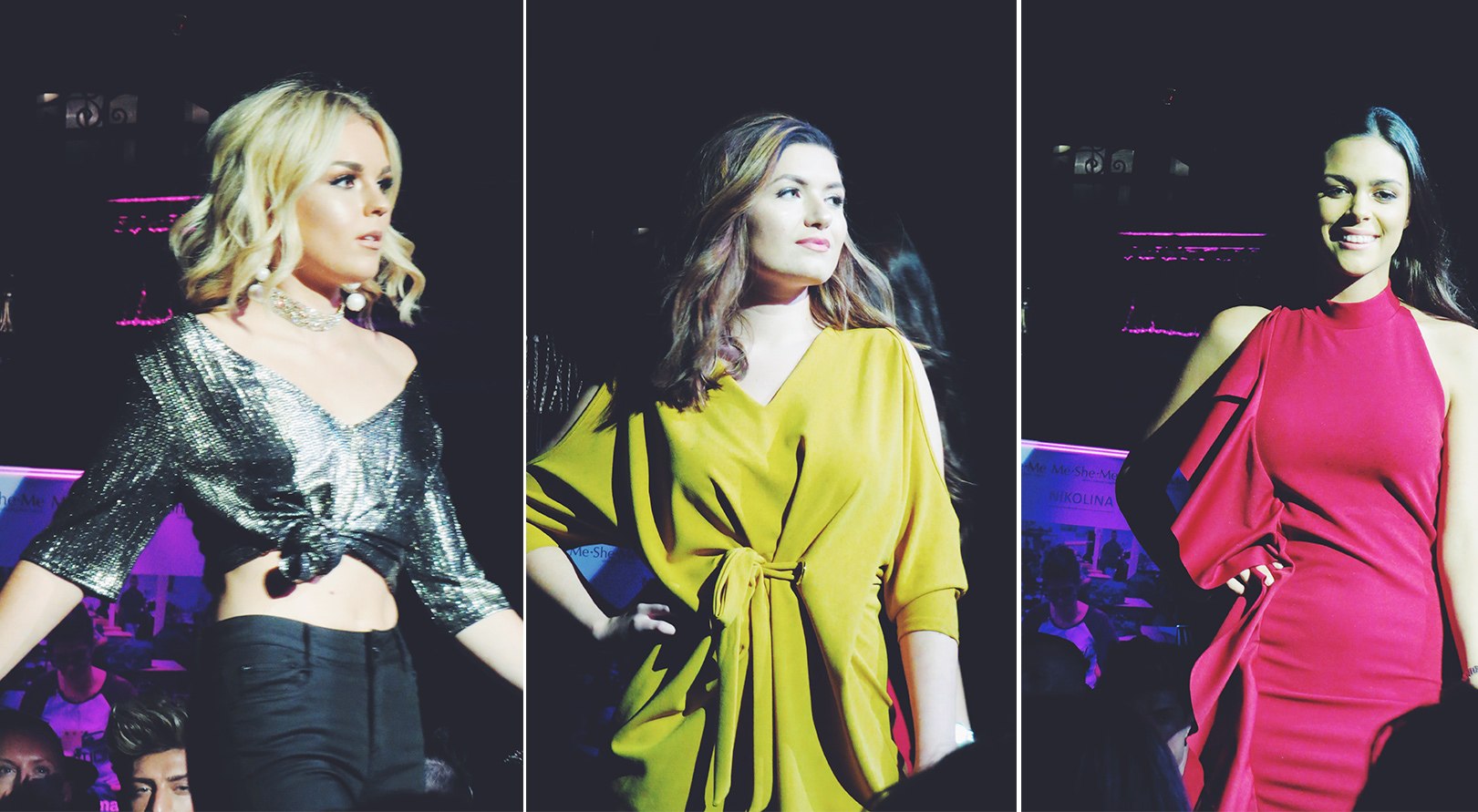 I managed to grab an interview with the founder of the site and manufacturing mogul himself, Saeed Khilji, who said that being a manufacturer himself, he has seen first hand the struggles that some workers are facing and decided he needed to stand up and make a change.

Khilji initially thought of the Me.She.Me concept back in June, and after travelling the world and convincing some larger manufacturers to be part of his vision, only 3 months later his dream is now a reality.

The key message this founder wanted to get across to us was that we need to support one another more, and speak up even if no one else will, because together we can make a difference.

The event captured some high profile attention, Hilary Alexander OBE, Editor at Hello! Fashion UK was caught sitting front row and posted the below Instagram from the event: 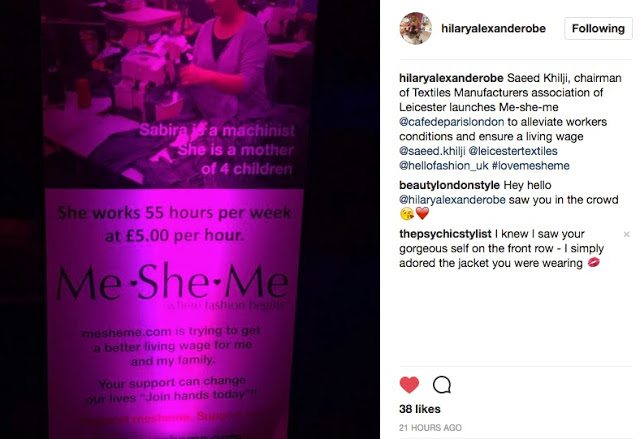 The clothing featured on the catwalk was a very eclectic mix of styles, ranging from jeans and sportwear, to gowns and dresses, and the website features clothing in a variety of sizes from S – XL.

All the models who walked the runway were Miss England finalists, who were also joined by the supremely gorgeous and current reigning Miss England, Stephanie Hill.

I caught up with Miss England and Miss Genting-Sheffield to see what they thought of the clothing and how they got to be involved with the cause.

“The Miss England organisation is based in Leicester and I’m always on the lookout for smaller organisations and charities who need support, we were approached by Me.She.Me who explained to us what they were all about and their vision for myself and my fellow Miss England contestants and the rest then became history.”
said Stephanie Hill, Miss England 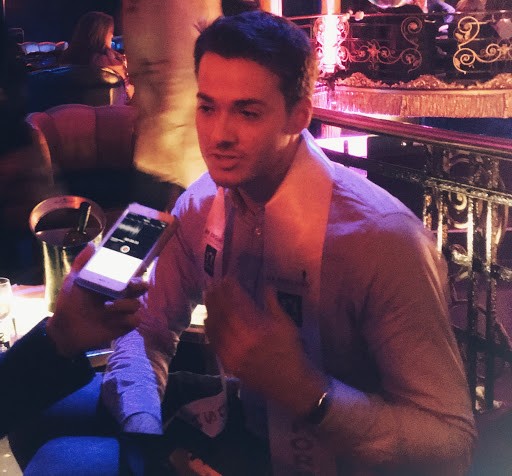 A refreshing raison d’être were the words Heslewood used to describe the principles Me.She.Me is bringing into the industry. I think the event was a big success for the site, everyone in attendance had a great time (I even met a magician who did a few tricks!) and the principles and ideals of this venture are fantastic, putting pressure on the larger retailers to put an end to this awful sweatshop mentality that still exists.

I hope that the site will continue to diversify its looks and who knows, even branch out into menswear (Me.He.Me perhaps?) to continue its mass market appeal – I know the Mr England finalists will be more than willing to model for that runway presentation, and I’ll be sure to be sat front and centre! 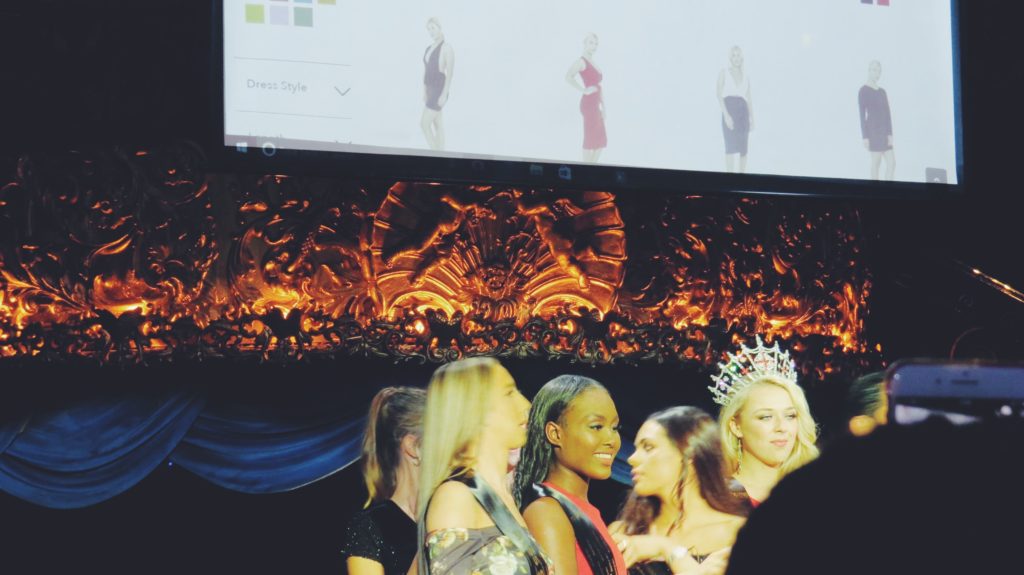 In all seriousness, this is a venture that needs our support to continue to combat such poor working conditions, and together I think we really can make a difference.

Check out the site for yourself and let me know what you think!

Aaron Mark and Jennifer Augusto are students at London College of Style.
Check out their blogs and Instagram: The Psychic Stylist  & @jennaugusto_