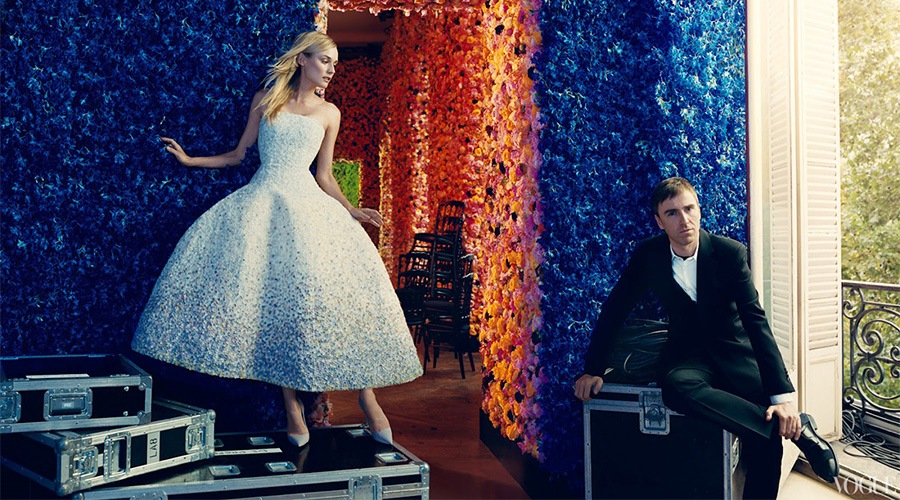 Since the very first black and white movies, fashion has always had influence on the big screen. Movies can inspire editors and designers in the process of creating new material. Fashion and styling elevate visual impact and personality of the characters. The creative elements of fashion and styling influence each other and together the results can be remarkable.

From movies about fashion and the fashion industry, to the films that define the fashion of their era, here are some of the most influential fashion movies to watch, enjoy and be inspired by.

Based on the classic bestselling book, I hope  ‘The Devil wears Prada’ will become one of your favourites, as it is the story of a young aspiring journalist who becomes fashion assistant to the leading editor of a high fashion magazine. Incredible designer looks, some of the most colourful fashion moments of 2006, plus incredible styling are some of the movie’s memorable characteristics. 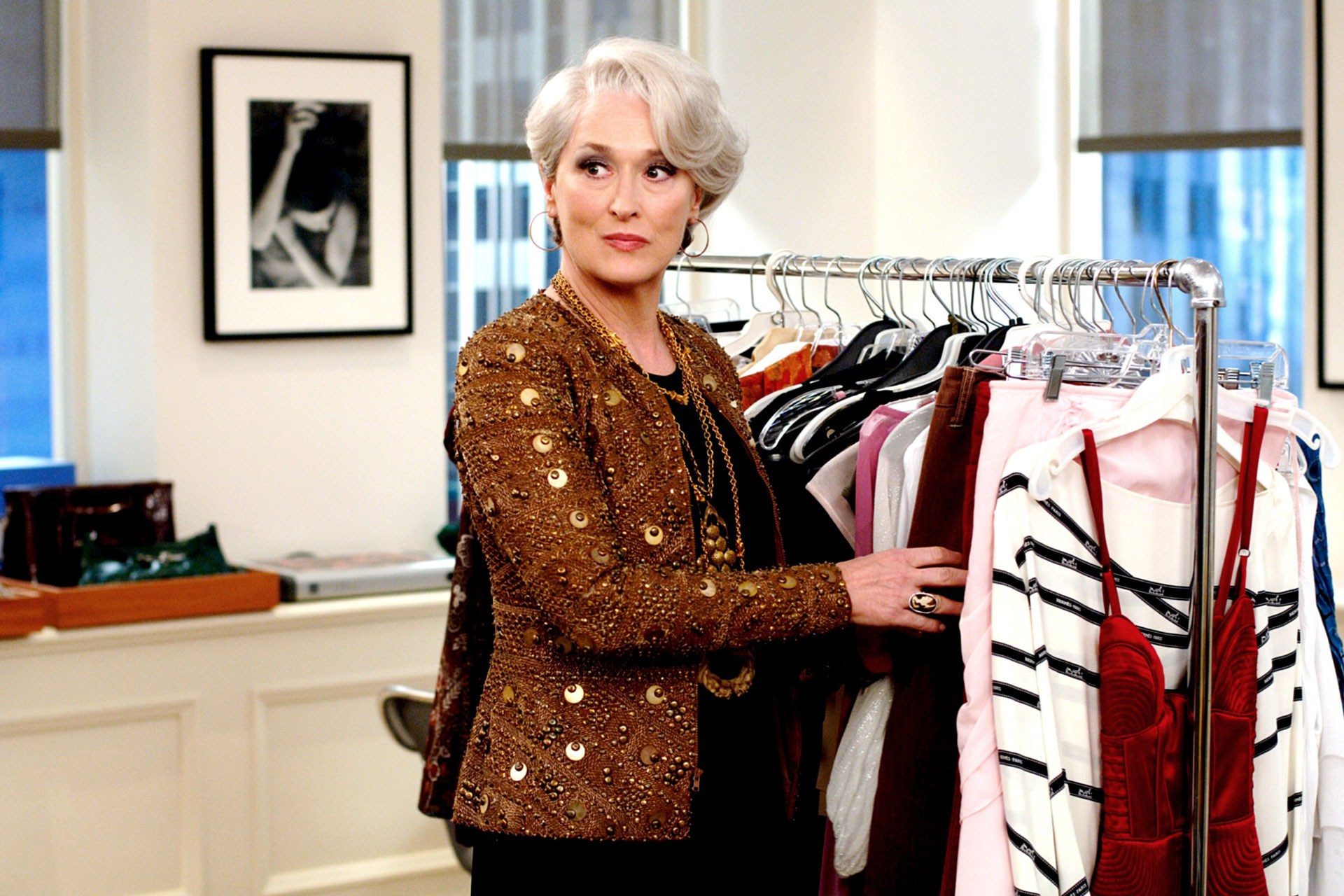 While The Devil Wears Prada was loosely based on Vogue and U.S. Vogue Editor in Chief Anna Wintour, The September Issue is the real deal. Probably my favourite fashion movie and one of the most influential fashion documentaries in my opinion. Going behind the scenes and showing the process of some of the most remarkable fashion editorials of the specific year, you have the opportunity to watch the making of Vogue’s always highly anticipated September issue, plus some thrilling and rare footage of Anna Wintour’s influence on the worldwide fashion industry. 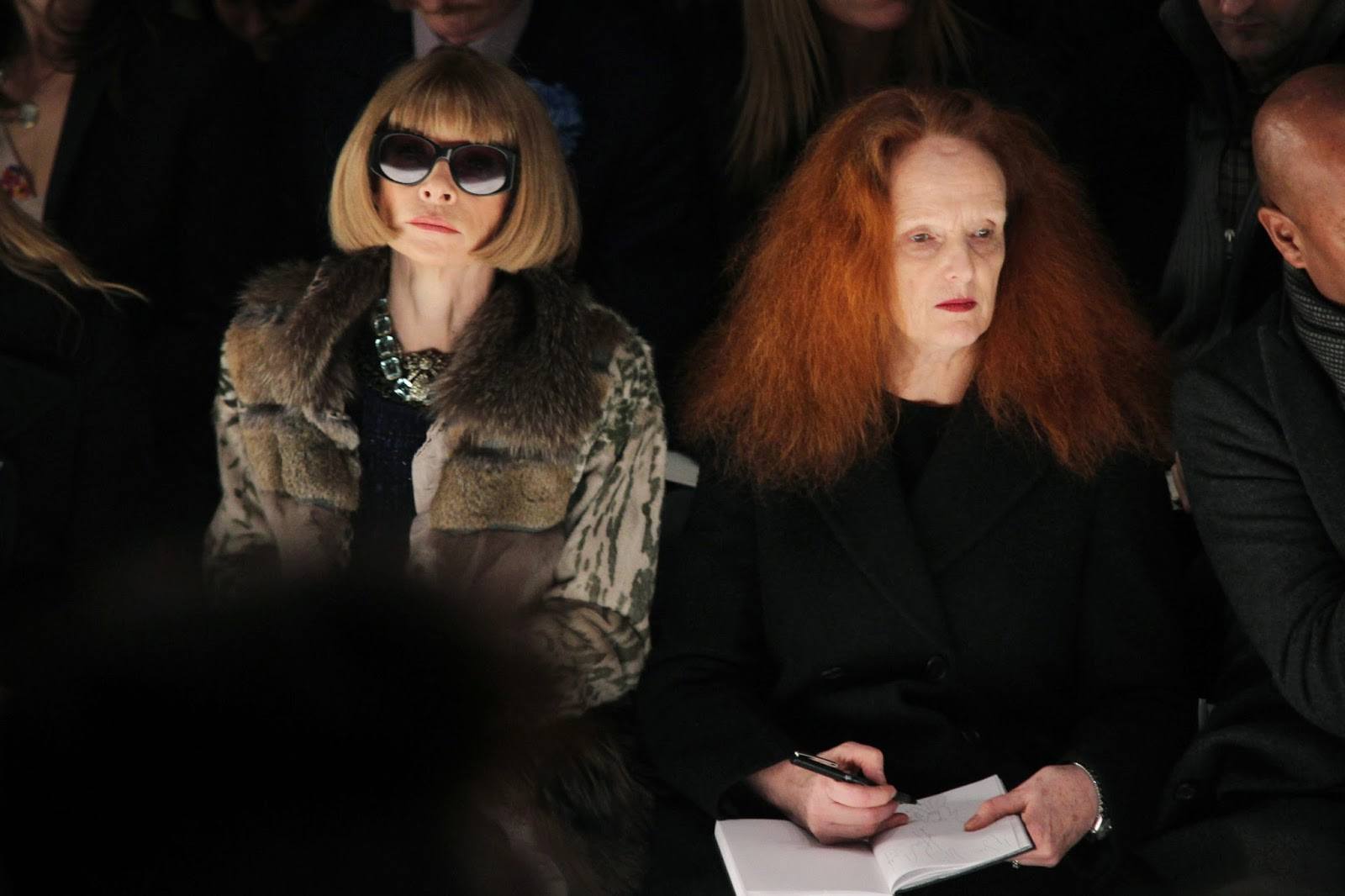 A  deep look at the life of French designer Yves Saint Laurent from the beginning of his career in 1958 when he met his lover and business partner, Pierre Berge, to his end. The movie has been criticised for showing the dark side of the designer’s life too, however fashion critics vindicated it, as it shows some of the most significant fashion moments and background history of Yves Saint Laurent as the man and brand. 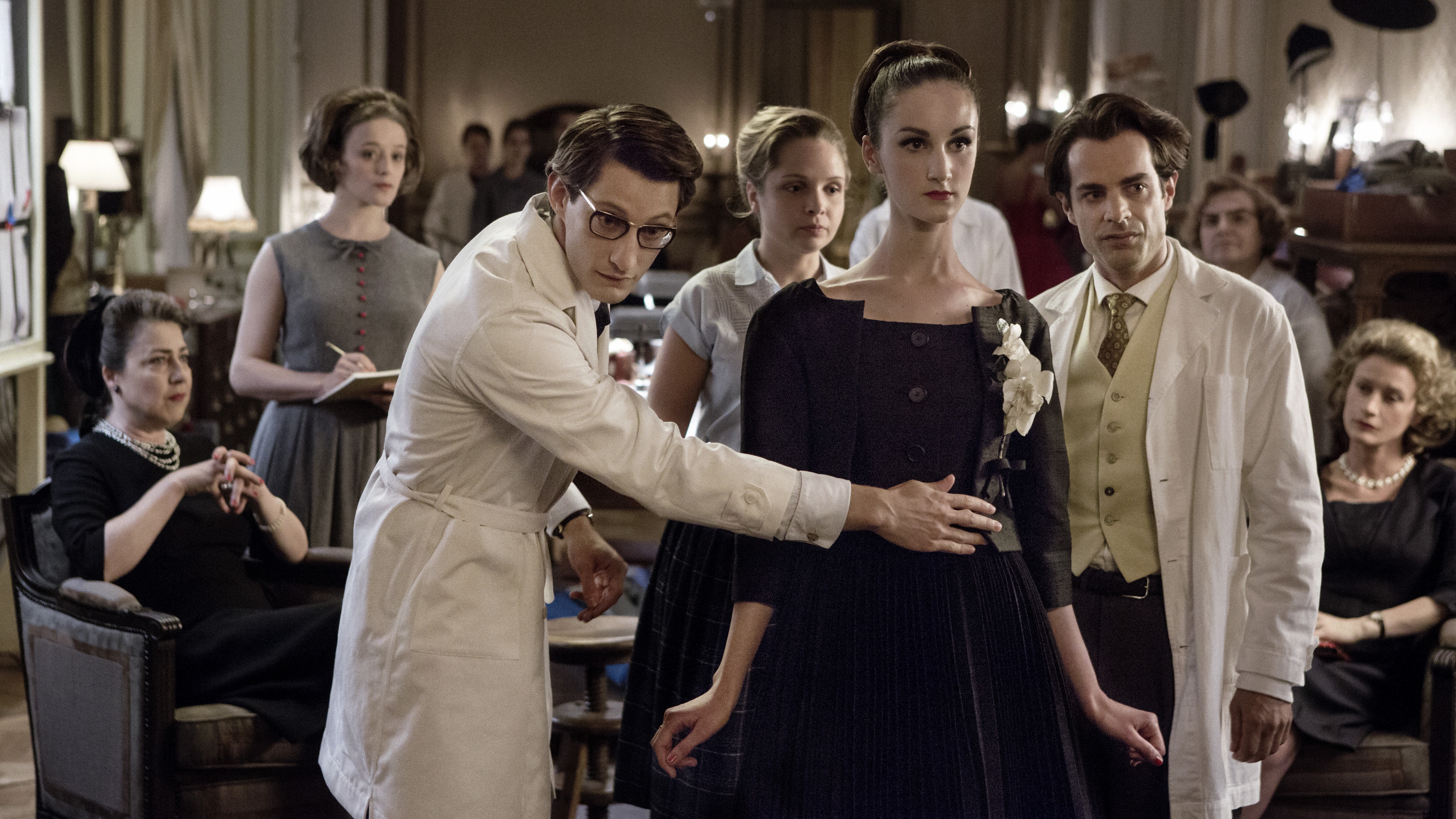 I know this is the second time that I am recommending a movie-docs based on Vogue, but maybe this is just another testament to the massive influence that the magazine has on the fashion world. This is a movie-documentary which focuses on some of the greatest fashion editors in the history of Vogue. Editor’s relationships, their efforts and ideas to create something unique for each issue, and the inspirational result of their massive fashion stories, this movie is a must for everyone who is passionate with fashion styling. 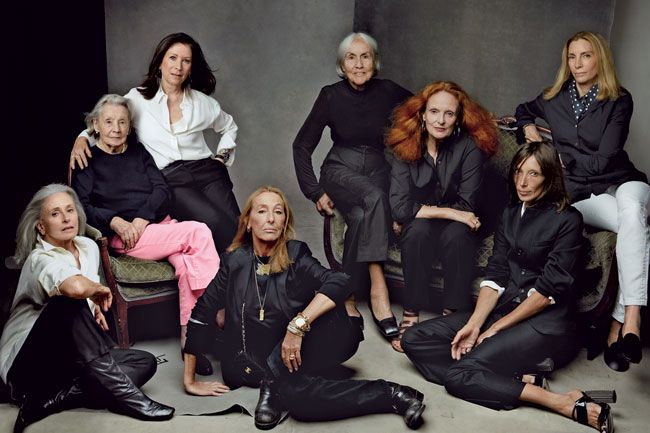 Dior and I brings the viewer inside the world of Christian Dior fashion house with a privileged, behind-the-scenes look at the creation of Raf Simons first haute couture collection. Showing the everyday process at Dior’s ateliers, we watch how Raf Simons added his identity to the iconic fashion house, and how he managed to change a historical fashion concept. 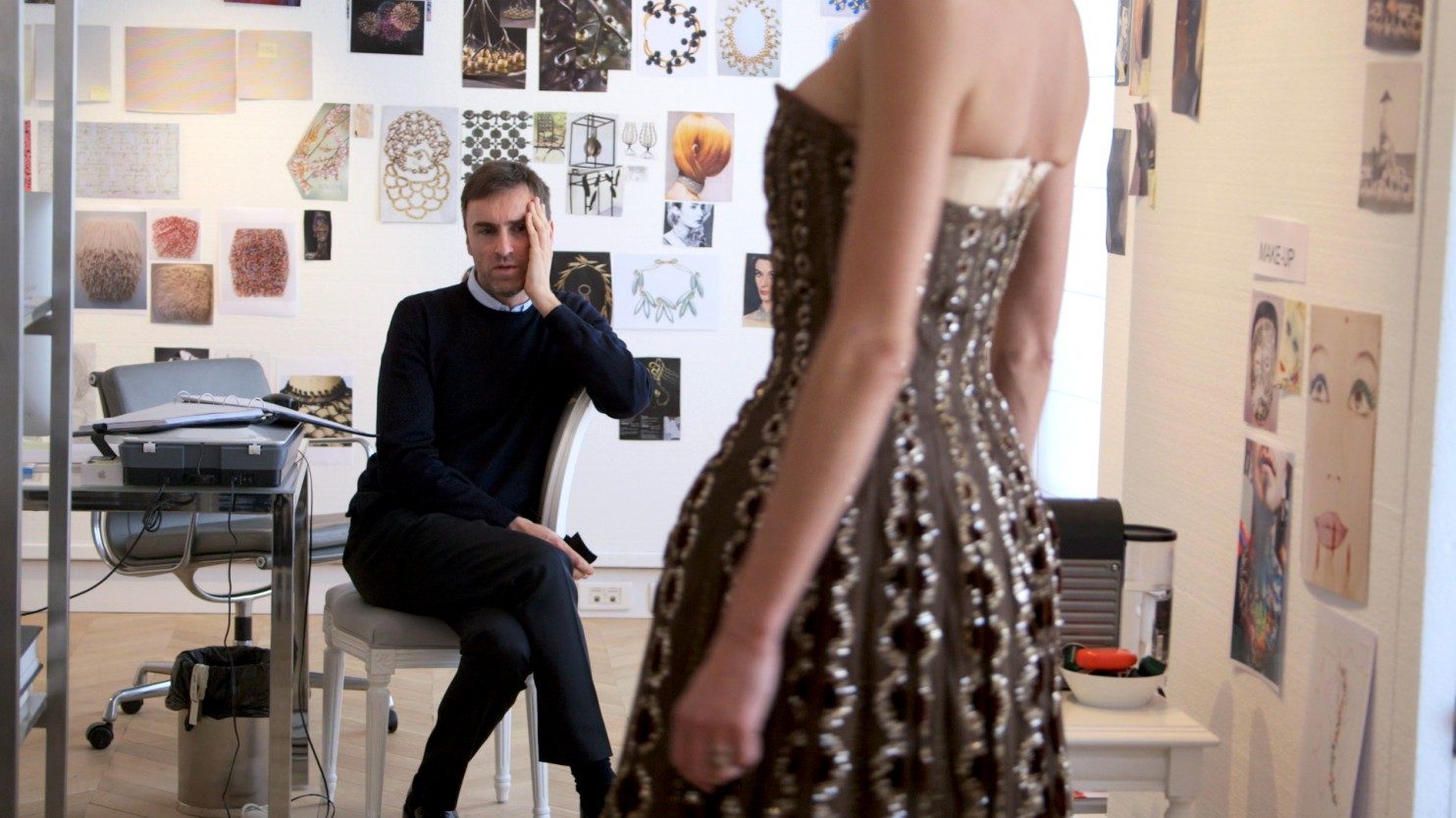